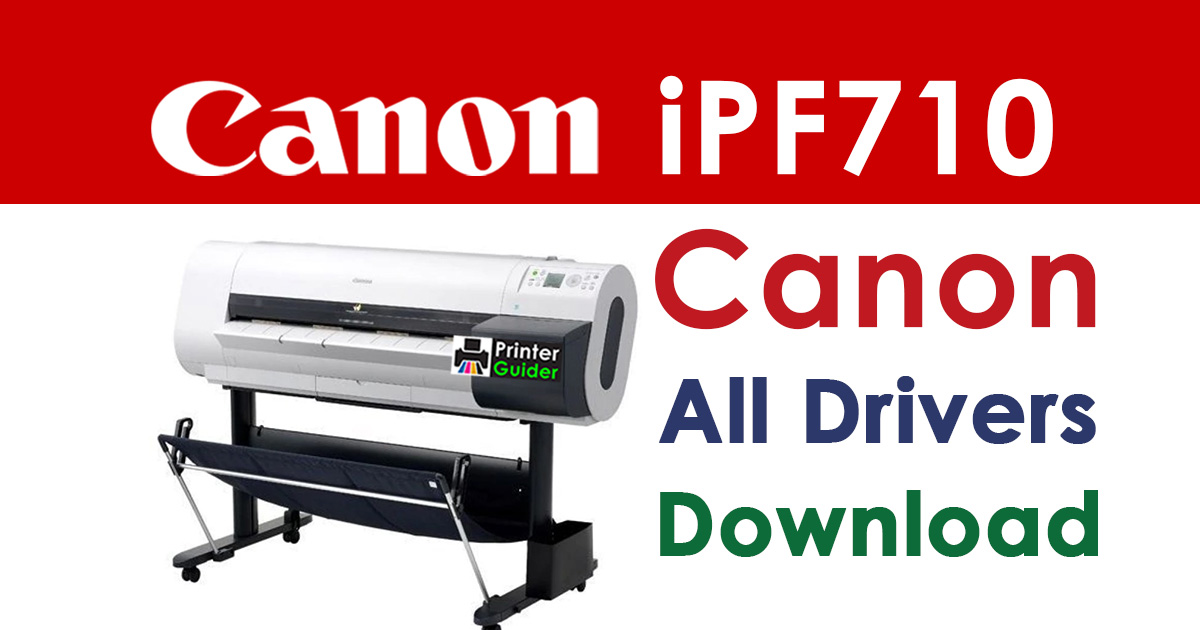 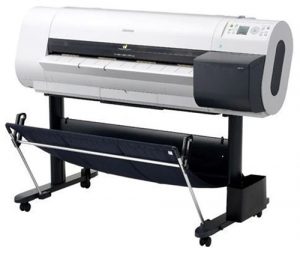 HP-GL/2 and HP-RTL files are supported on the iPF710. It prints on a variety of media and includes printing and application software. Programs, giving it the versatility and flexibility to be used in a wide range of industries and applications, all in one enticing box. The latest imagePROGRAF iPF710 has a large LCD panel and produces less noise, allowing for easier operation and greater versatility in a variety of environments.

The printer has its own 256 MB of RAM, which allows it to handle complicated documents without slowing down your machine. The printer has an Ethernet interface in addition to a USB port. So you can conveniently share the iPF710 with your entire team. With media management features, automatic media switching, page nesting. Preset document profiles, and colour change, the printer’s versatile software suite lets you get the most out of your iPF710.

Despite the printer’s ability to handle large complex paper printing. Standard documents, images, and posters from any device on the network are easy. Regardless of the size of your paper, the large 130-ml ink tanks translate to a lower cost-per-print.

A total of 15360 nozzles are distributed around matte black, cyan, magenta, yellow, and black inks in the printer. The matte black ink has 5120 nozzles, while the other inks each have 2560. The printer also has a non-firing nozzle detection and compensation feature. Ensures that clogged or otherwise non-working nozzles are replaced with other, working ones.